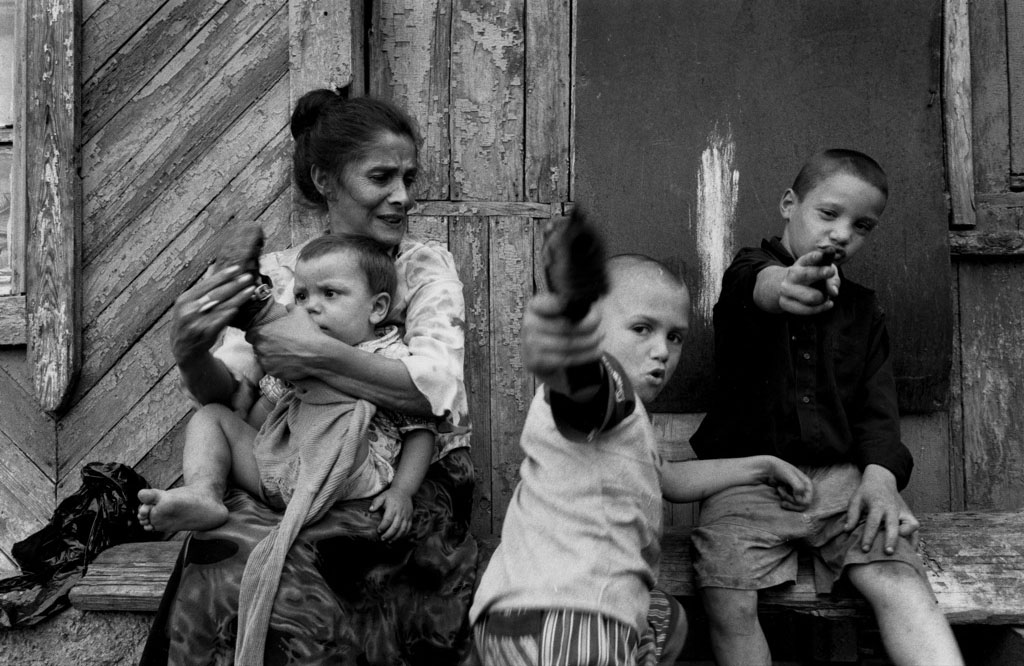 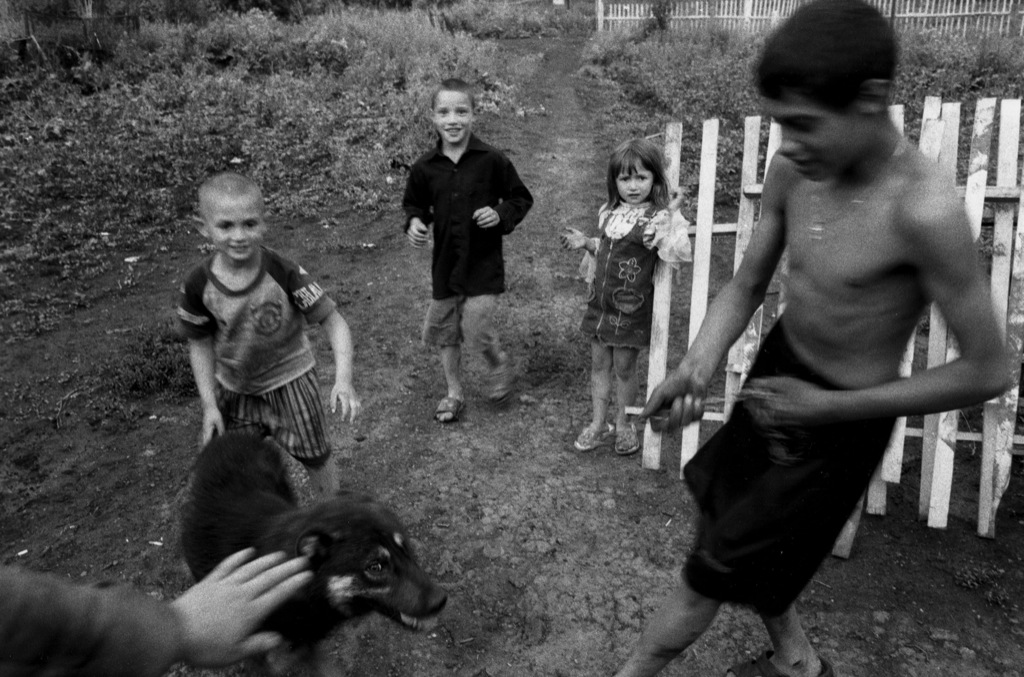 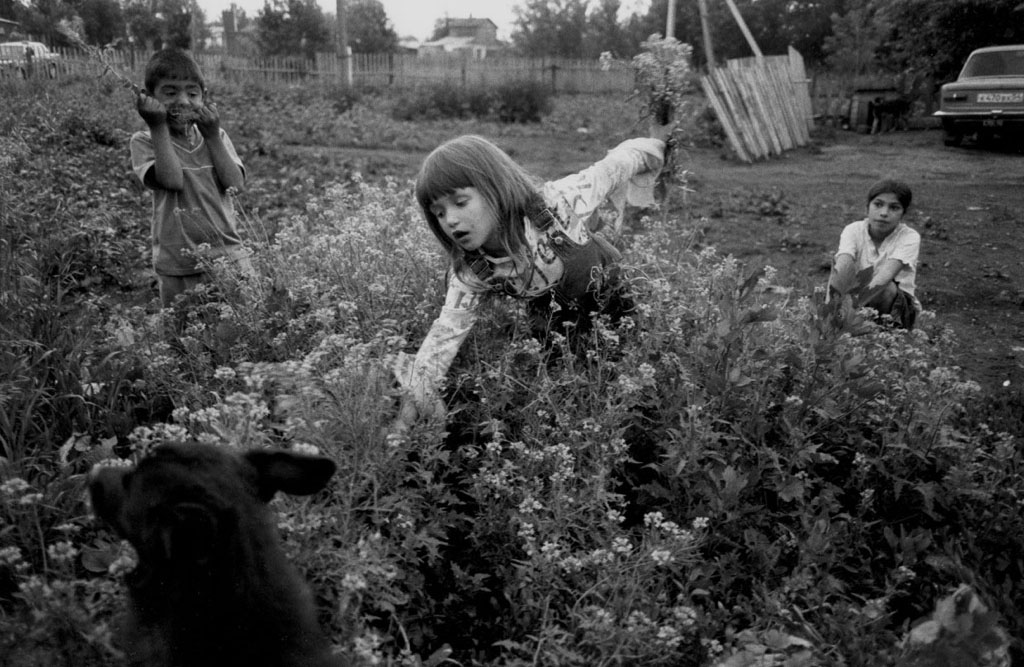 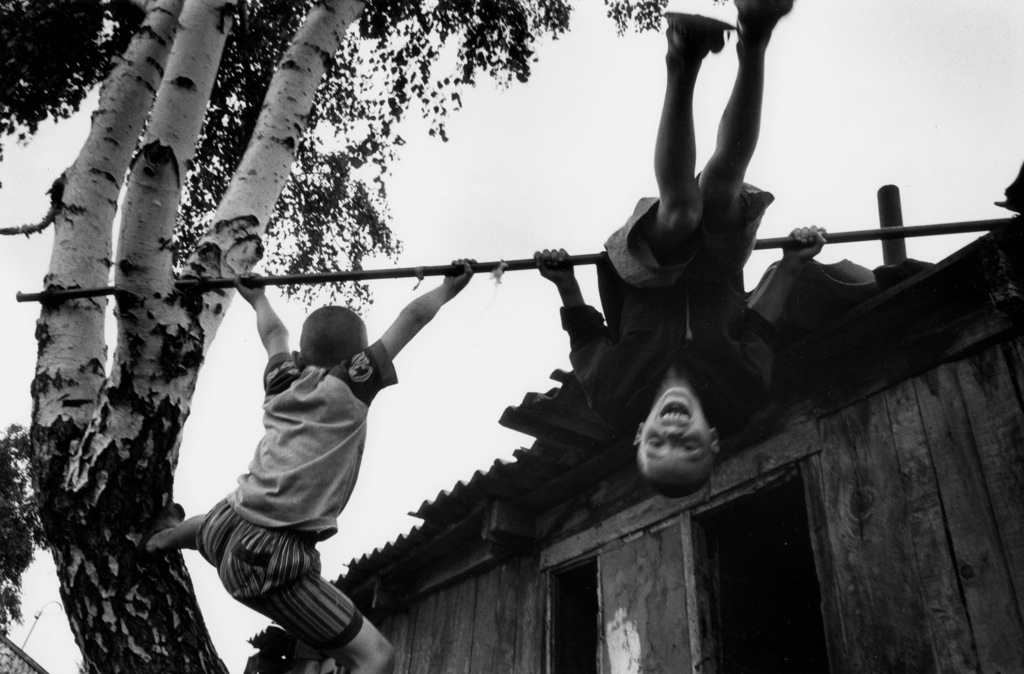 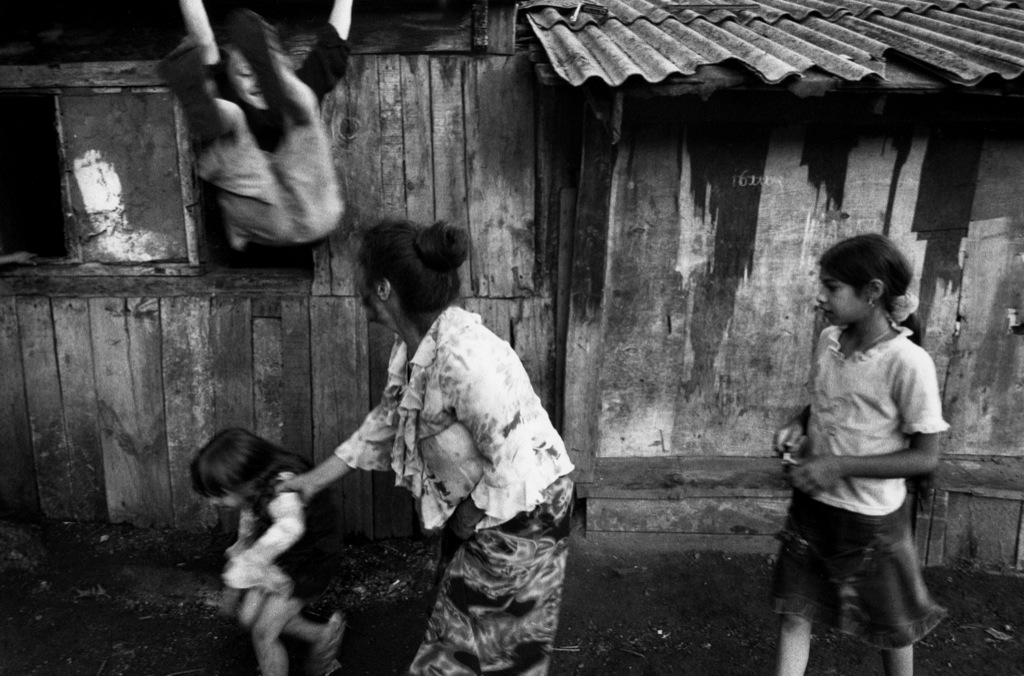 This series of pictures was taken in the beginning of July 2006 in a settlement called Iskitim, Novosibirsk Region, Siberia. The houses of some of the gypsy families were burned in summer 2005 and one girl was a victim of one the night fires, as gypsies were considered to be drug-dealers.

In this situation it is quite clear that drugs trafficking has no nationality and even if they are to do something with this problem, they are only the last links of this vicious chain. And only people’s fear of everything that differs from everything they are accustomed to, xenophobia, makes them react like that, without looking for any proofs or searching for the true reasons of the problems with drugs.

Since last year some of the gypsy families left the place, others continue to live in old semi-destroyed huts. There is no running water or electricity in them. And nobody knows if they would ever be able to build new houses. But this is their land as well as of all the rest of the inhabitants of this settlement. They are not strangers there. Mostly it is their parents who have come to live there and almost all of them were born on this land and, anyway, all of the children. And there always are about a dozen of them in the yard, mother of five of the children being in jail. They are left by themselves and are hanging around from early in the morning till late at night. Only one girl among the oldest children goes to school. Others don’t. But they impressed me a lot. They differ from all the other children I ever met. Normally children are under constant control and protection of their parents till twelve years old or even further on. Gypsy children don’t have this guardianship. They talk and behave like little adults. They don’t have usual children’s quarrels and conflicts and it will never come to their minds to address adults with their pleads or inform on each other. They solve all the problems themselves. If a younger sister has fallen into the pond and lost her shoe, all the boys would dive in the water in order to find it and the girls would wash her and change her clothes.