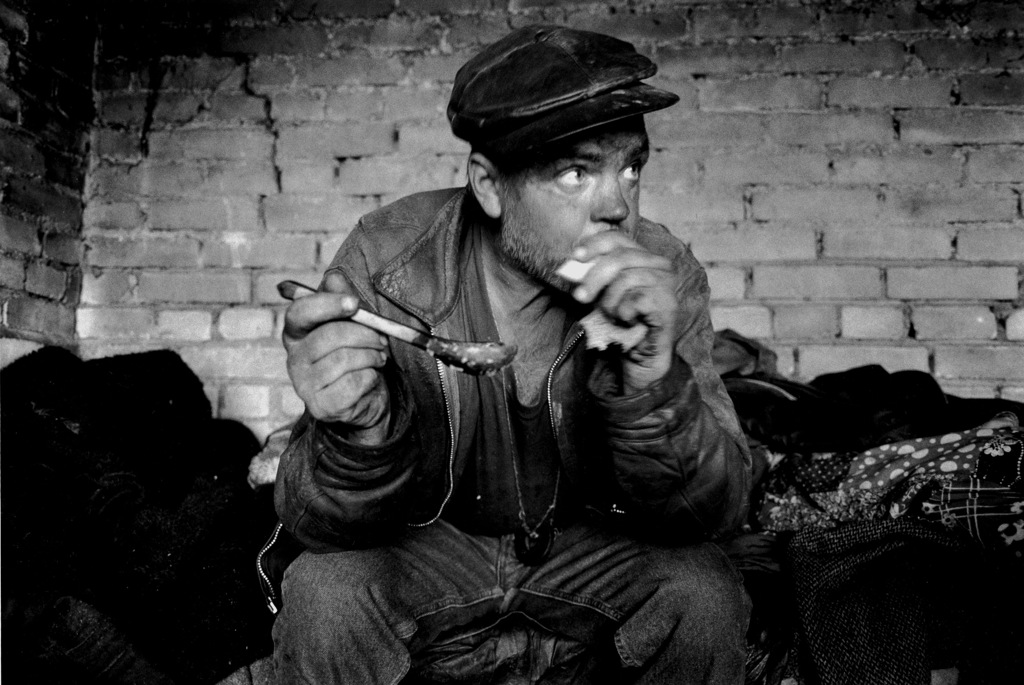 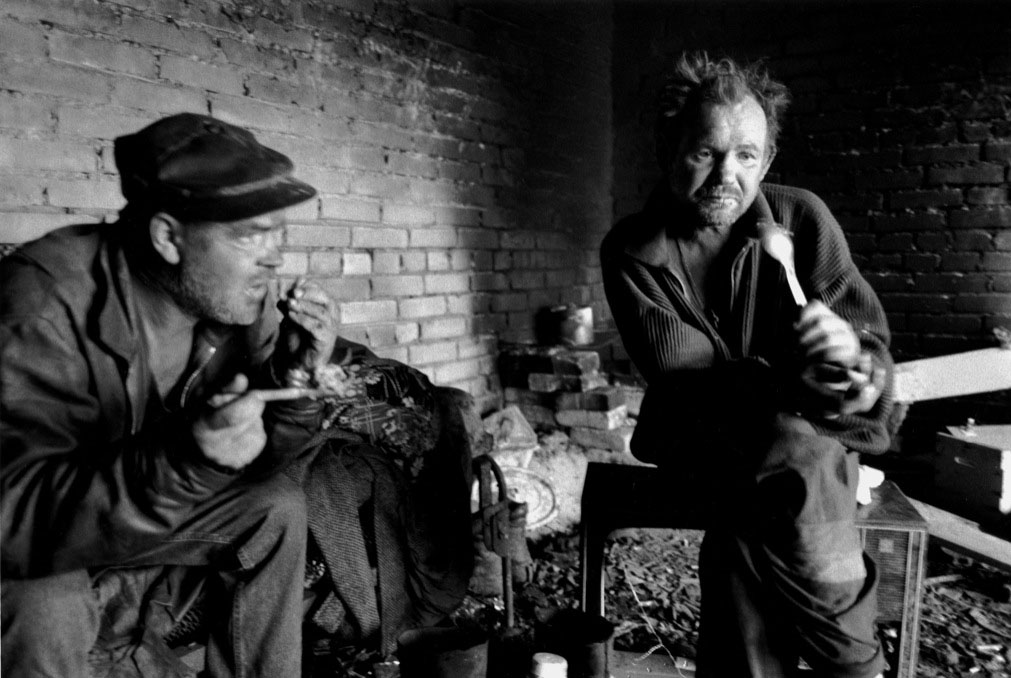 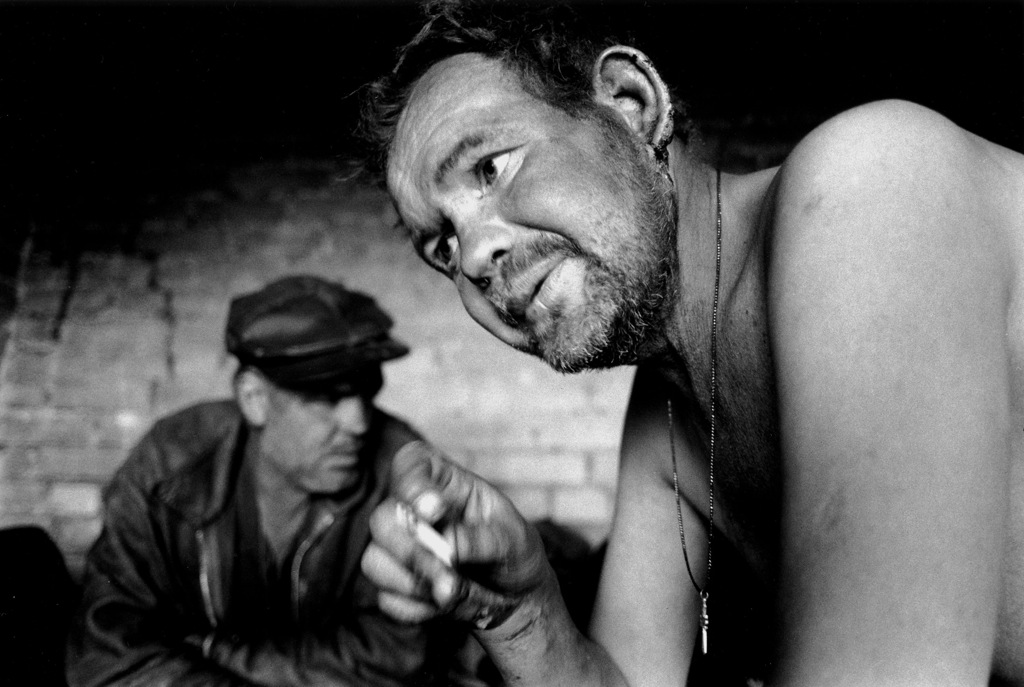 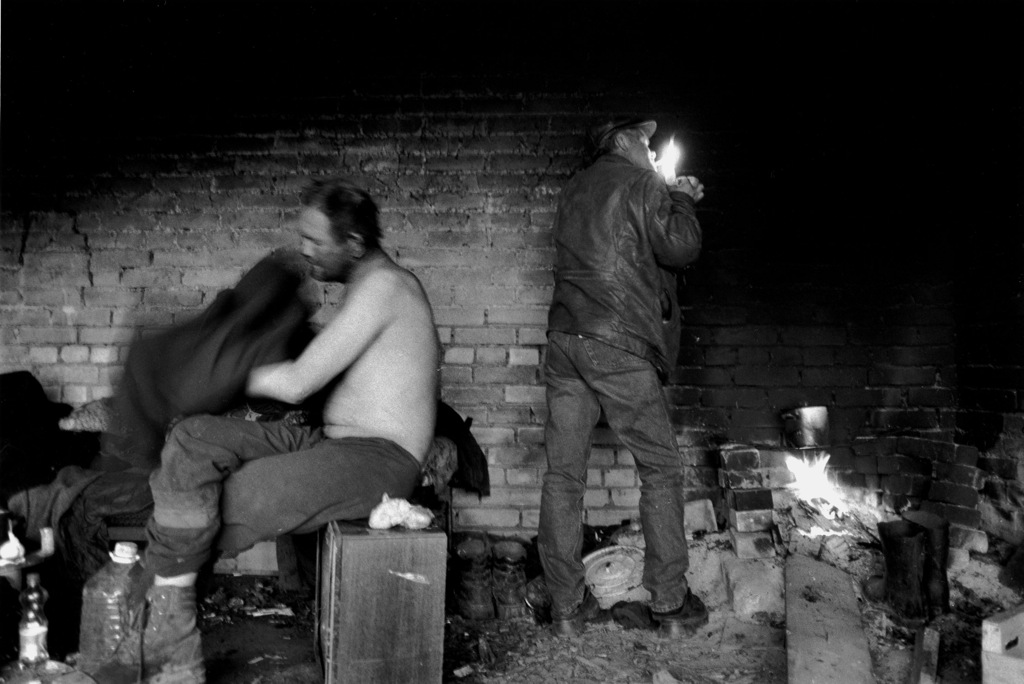 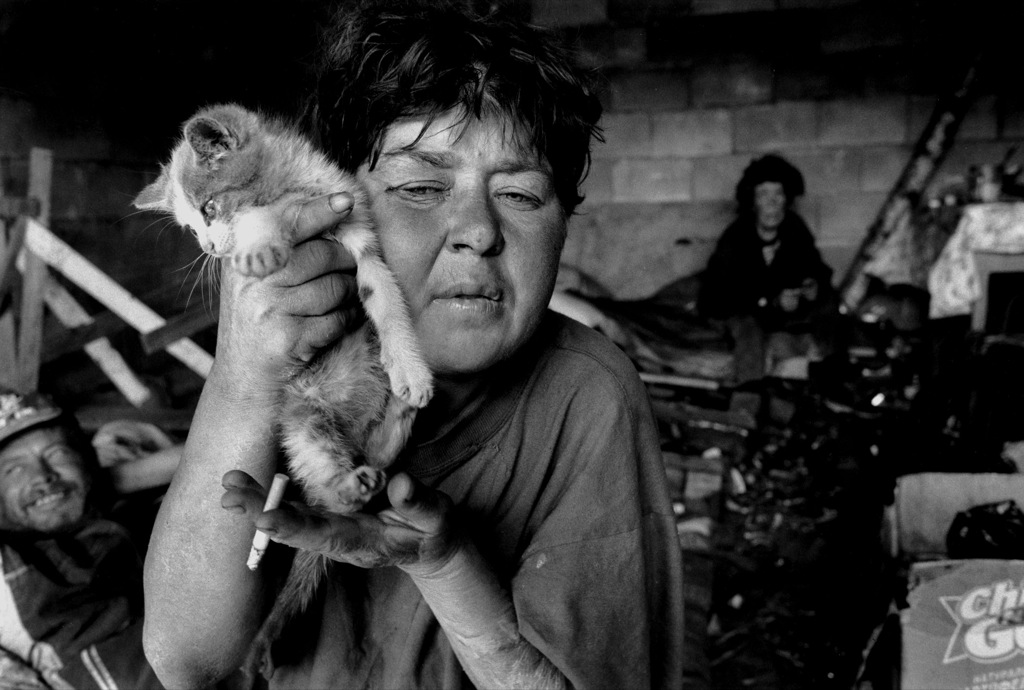 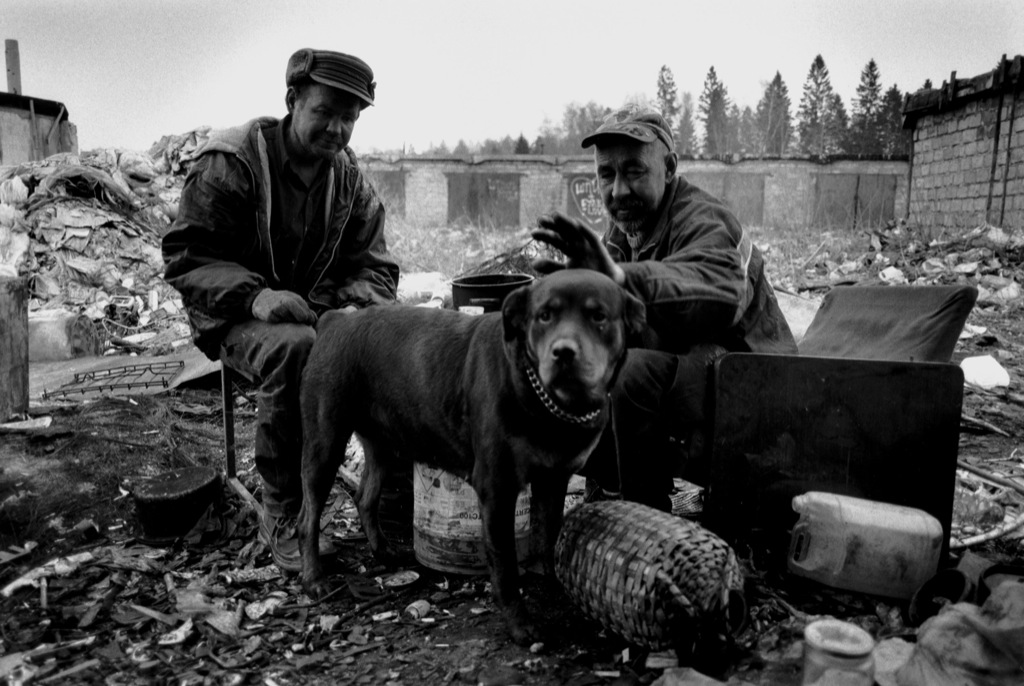 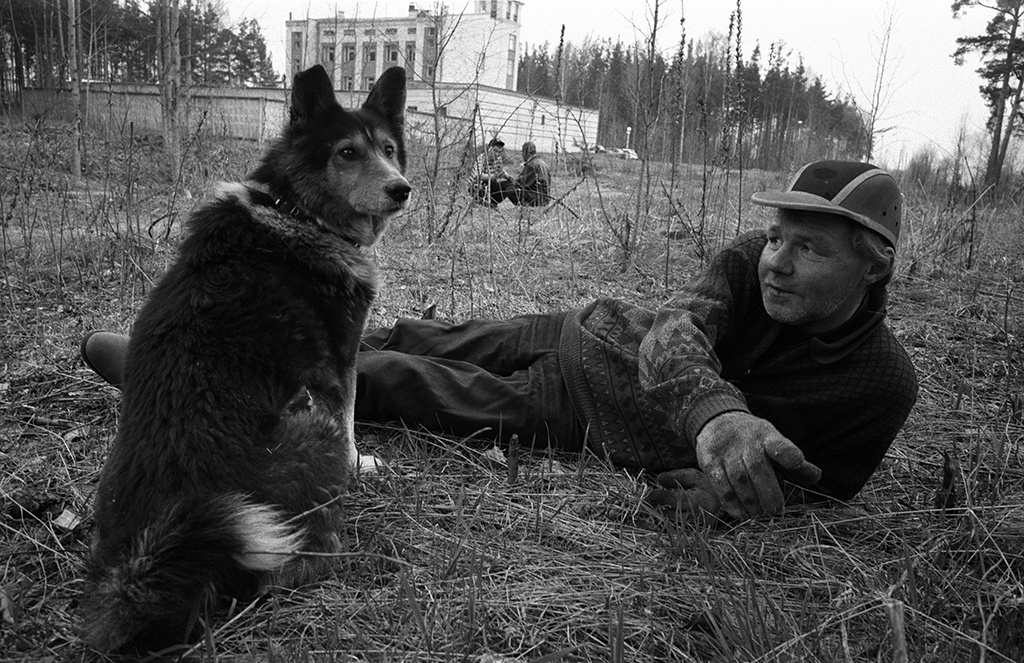 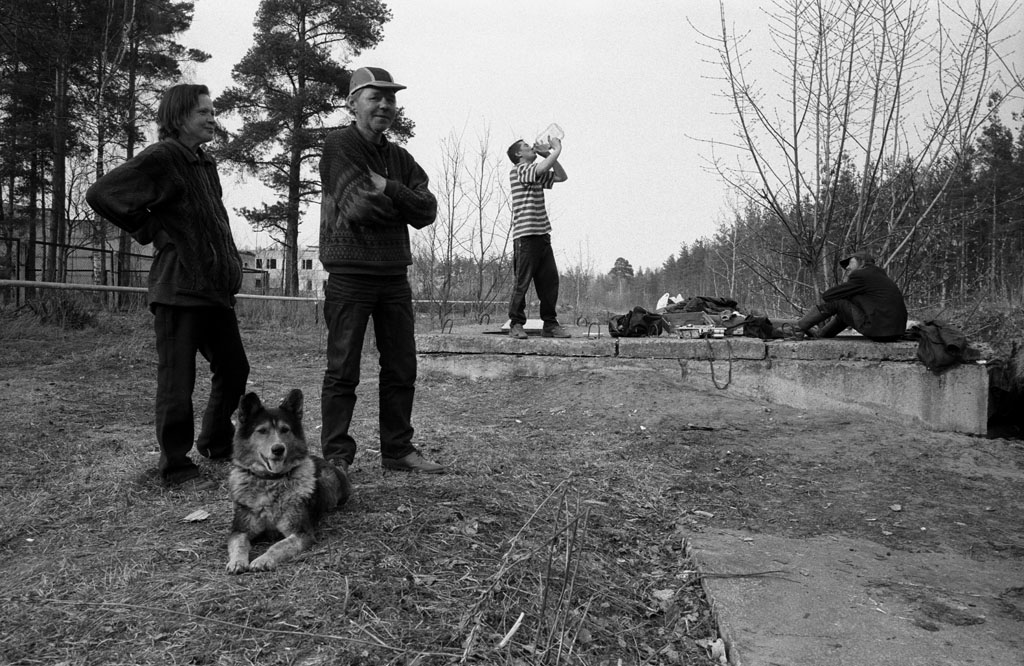 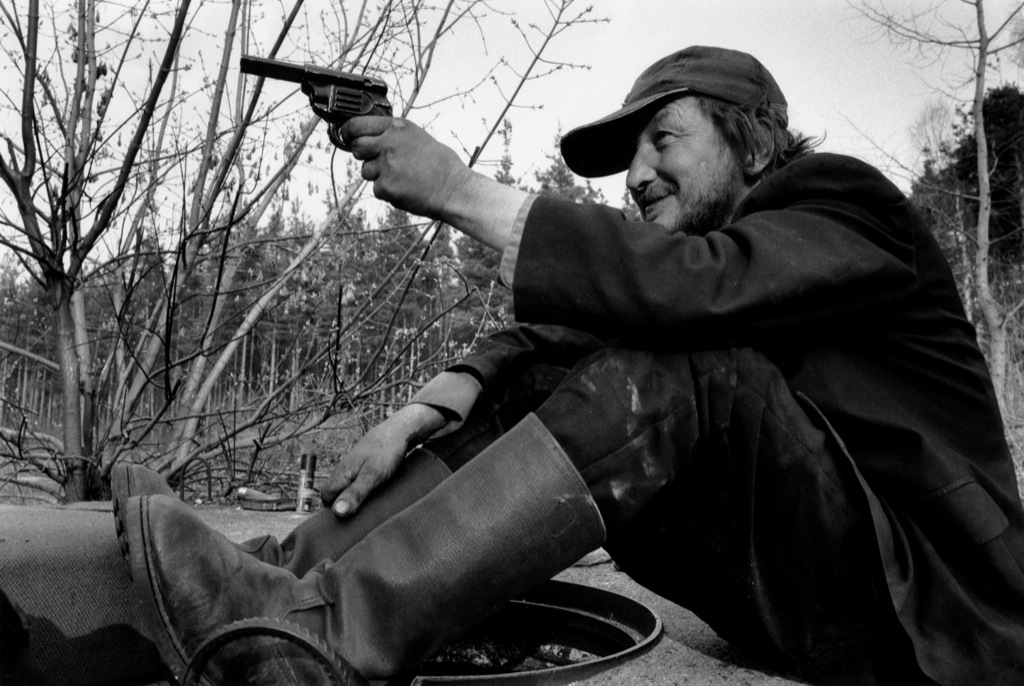 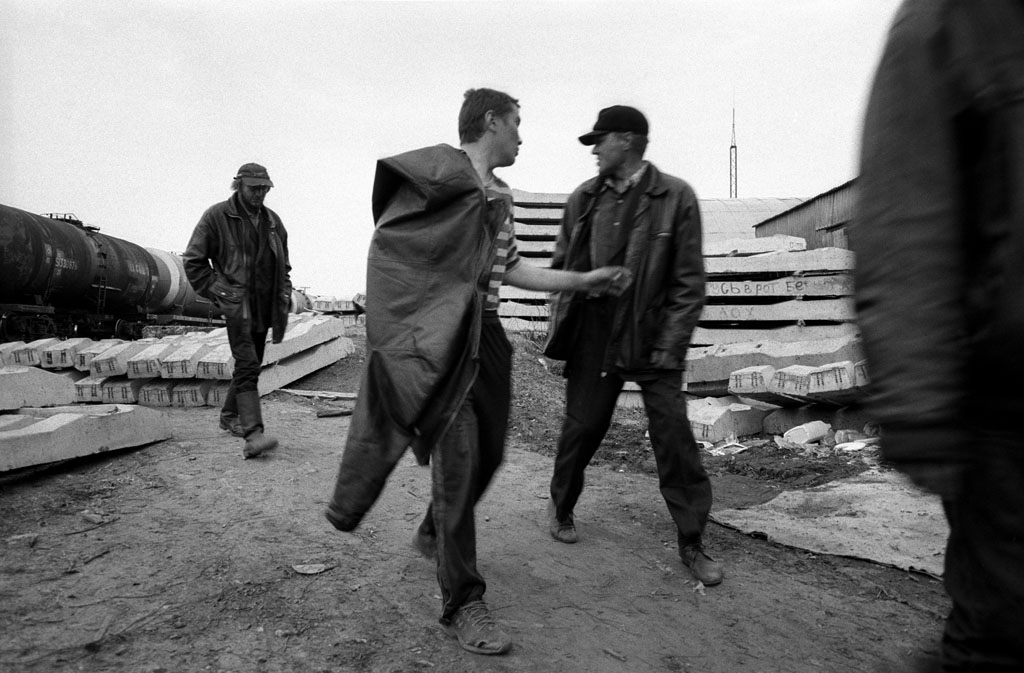 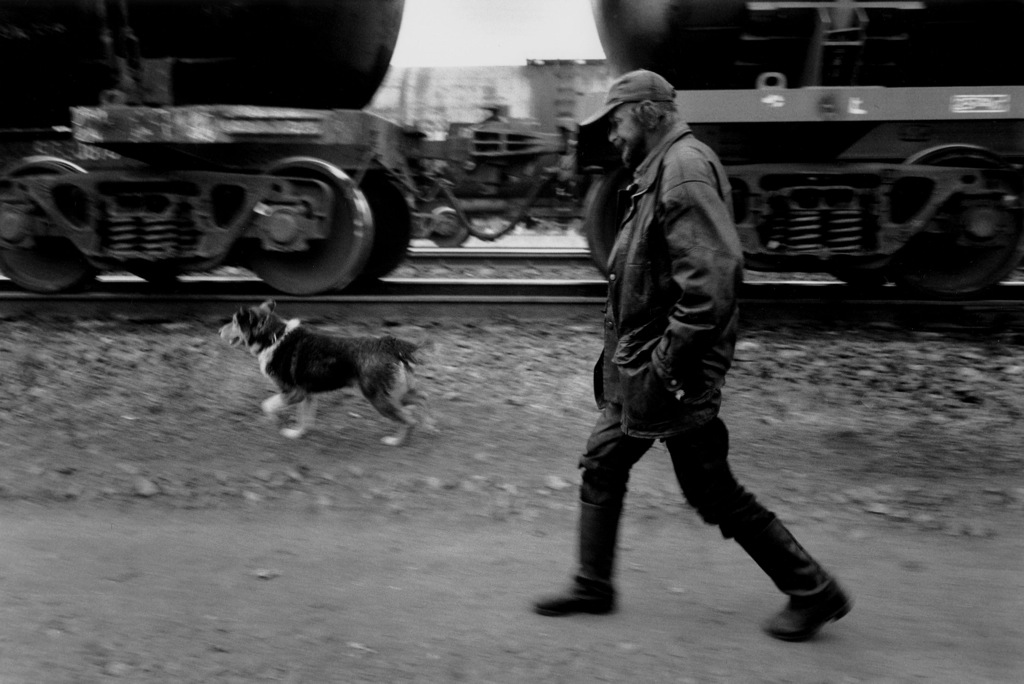 I was born in a relatively small town of Kingisepp 100 km away from Saint-Petersburg. I’ve always believed that homeless people are a phenomenon of big cities, but I was mistaken. In 2006 I came back to my native place to spend a couple of months there and discovered there were a lot of homeless people in it. During daytime they «worked» gathering scrap metal and bottles. They lived at the garbage dump and left it in summer time to stay in the woods, when the smell would become unbearable.