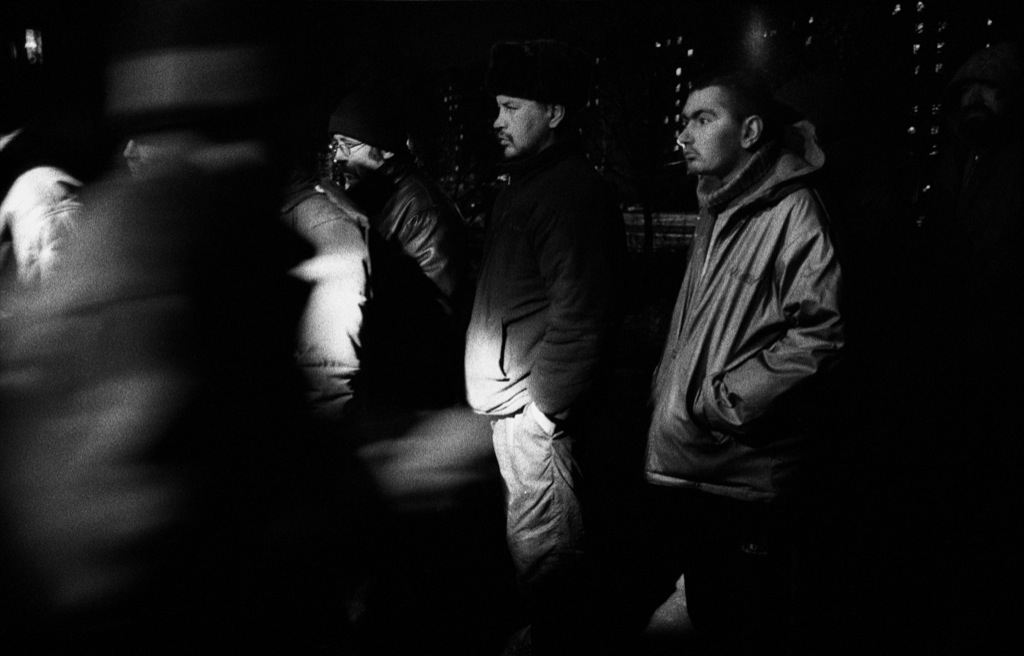 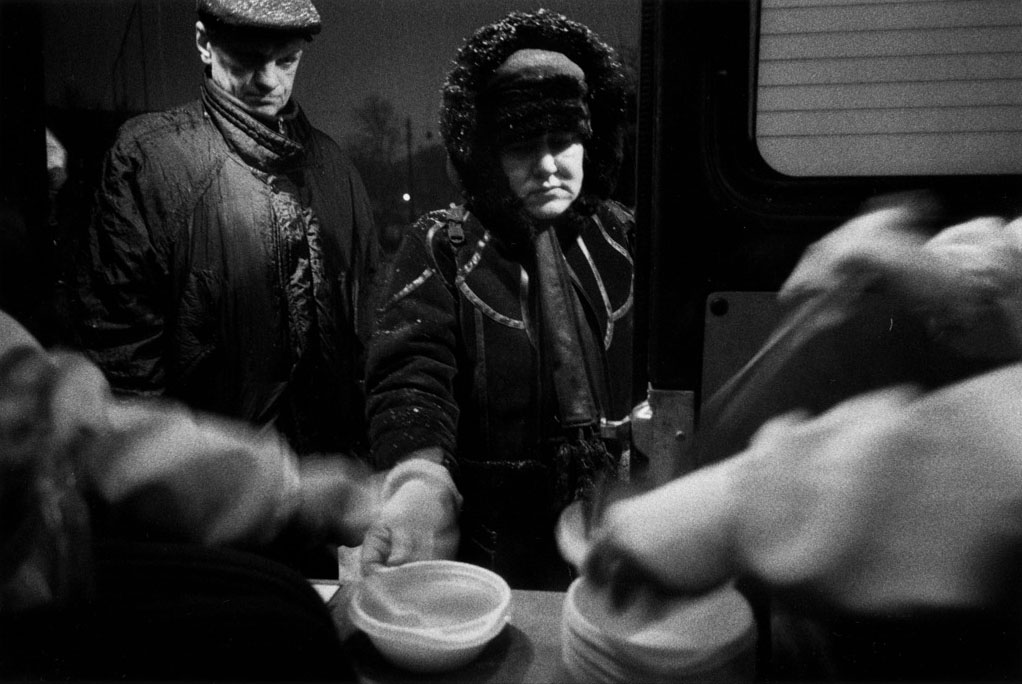 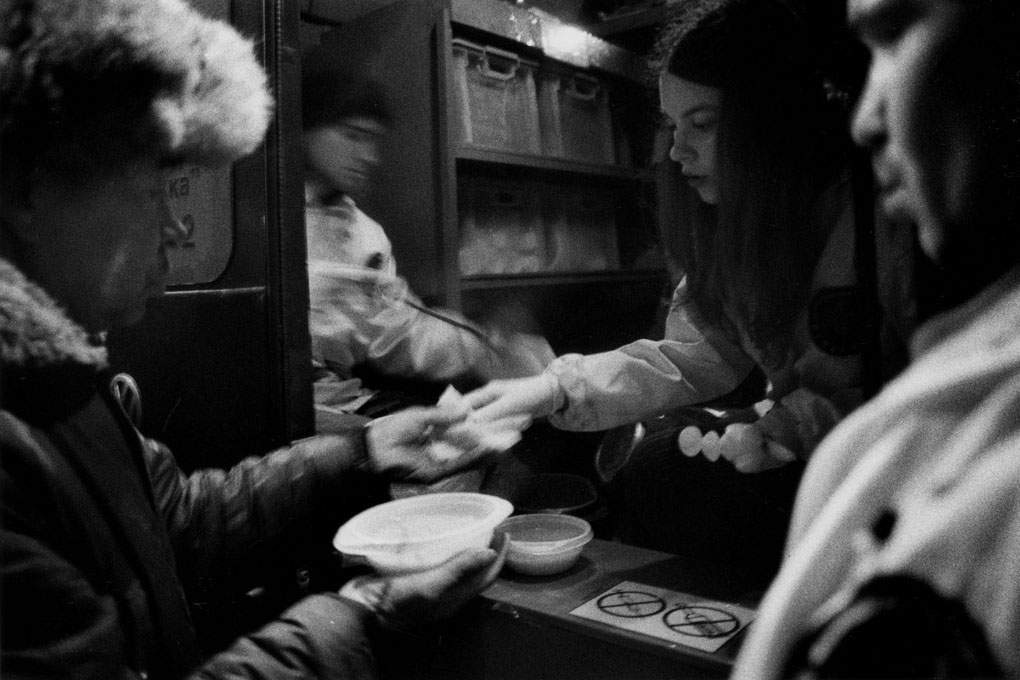 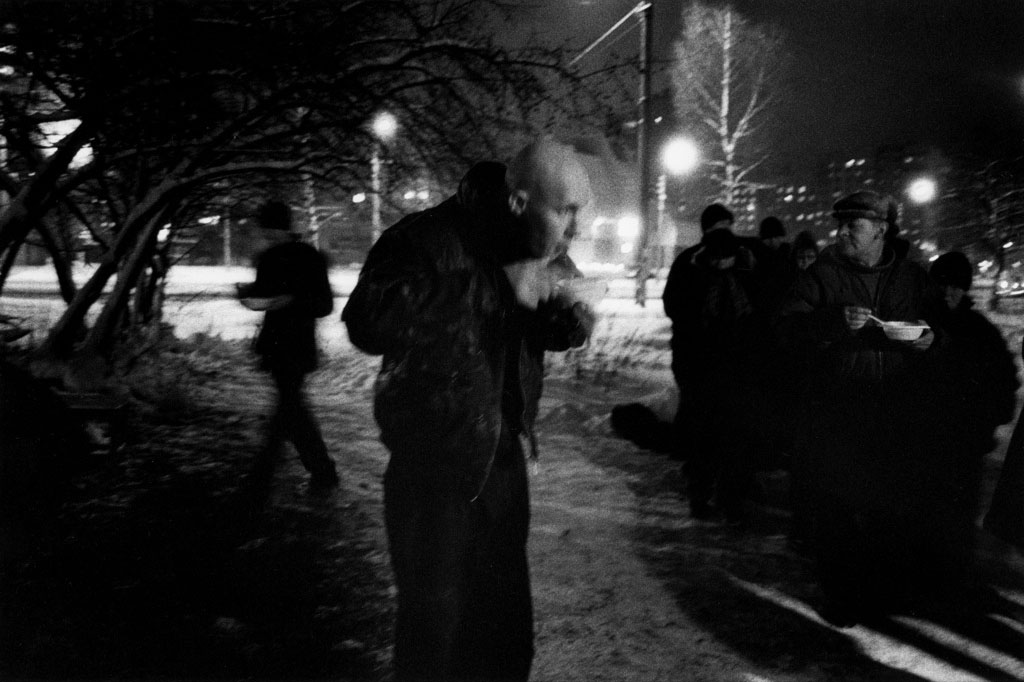 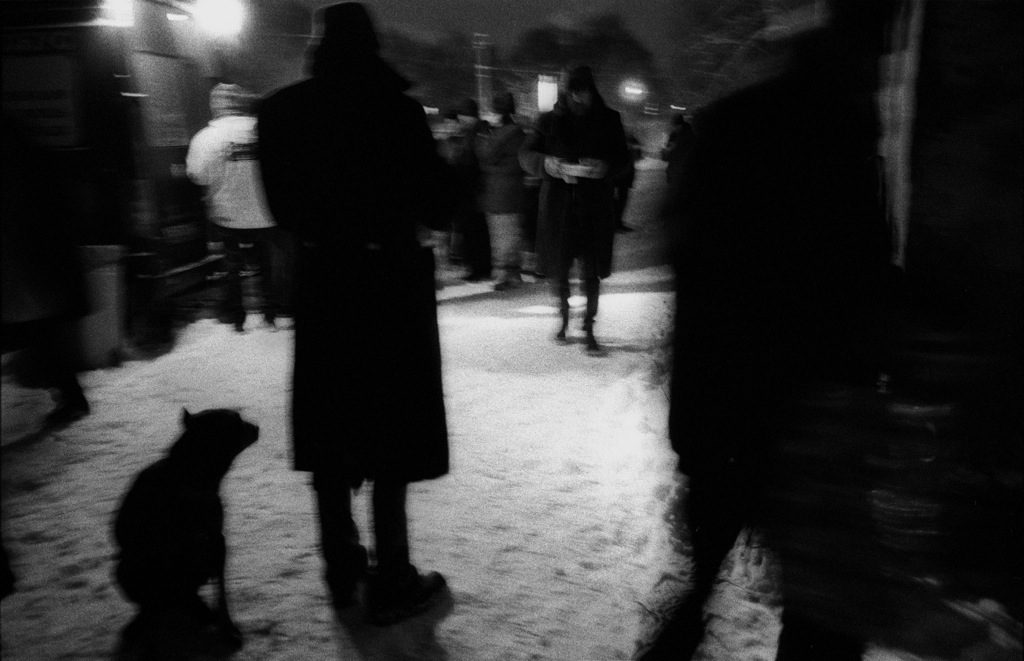 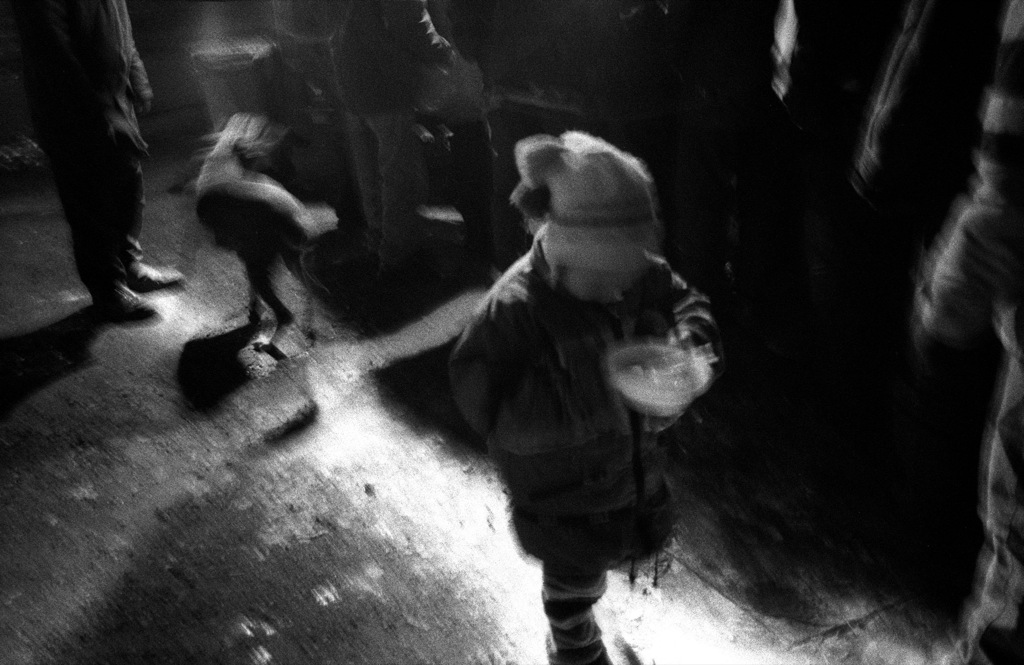 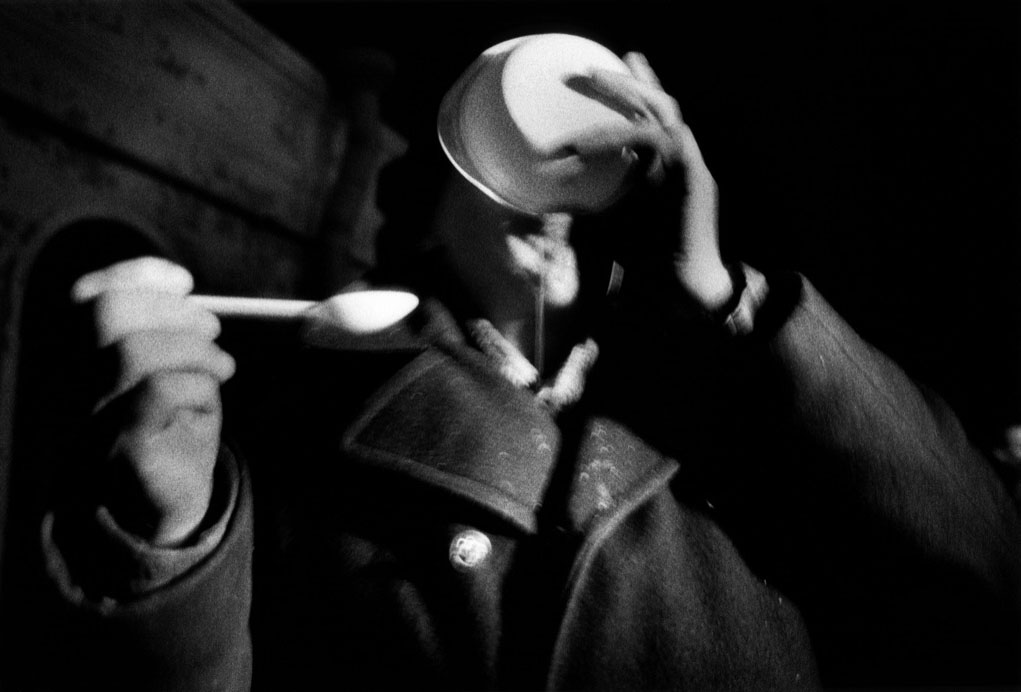 “Night Bus” is a mobile soup kitchen for homeless people. It is one of the projects of Nochlezhka, a non-governmental charitable organization and shelter for homeless in Saint-Petersburg.

There are about 54 000 homeless people in Saint-Petersburg according to official data, but many more in reality (according to other sources about 100 000 people).
This project functions five days a week, from Monday to Friday late in the evening, from 7 p.m. to 11.30p.m. “Night Bus” provides up to 200 people with their only hot meal of the day. It has four stops in different city ends.