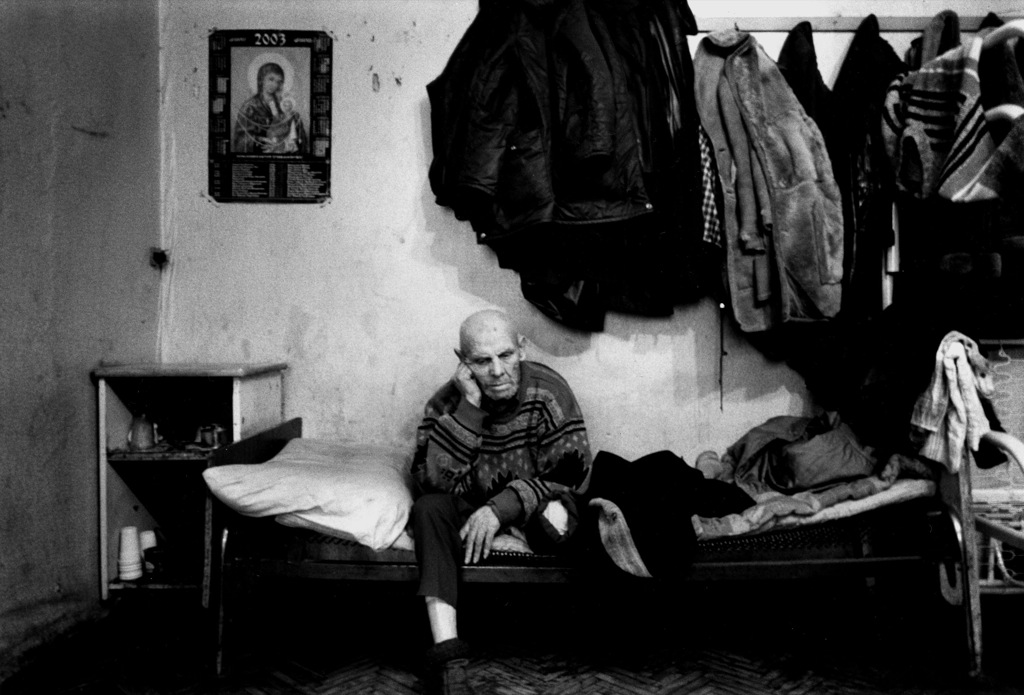 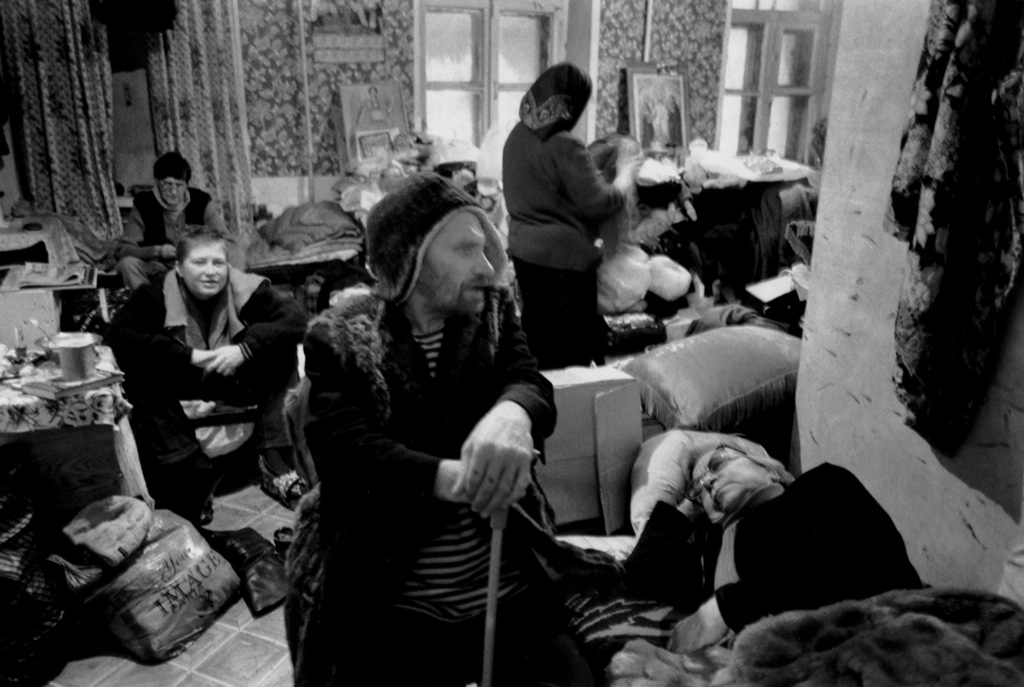 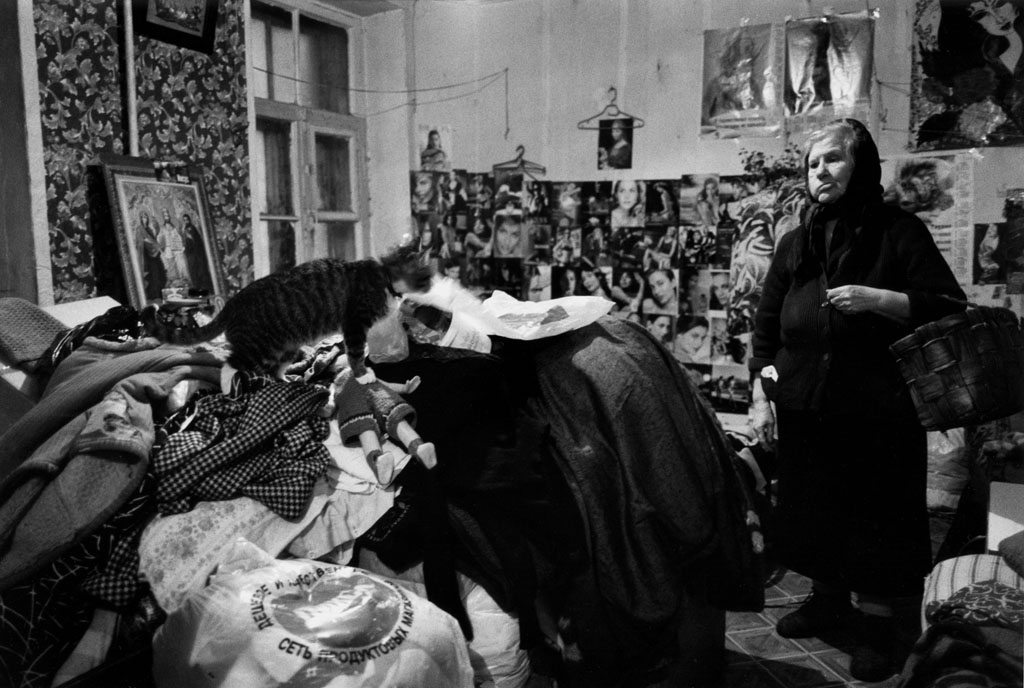 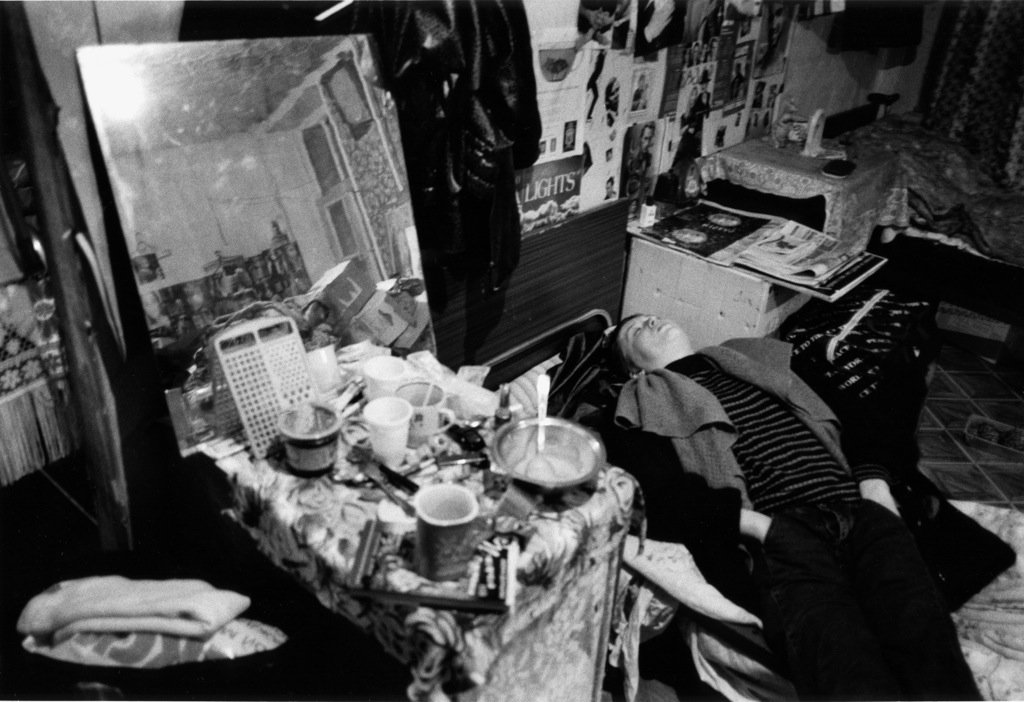 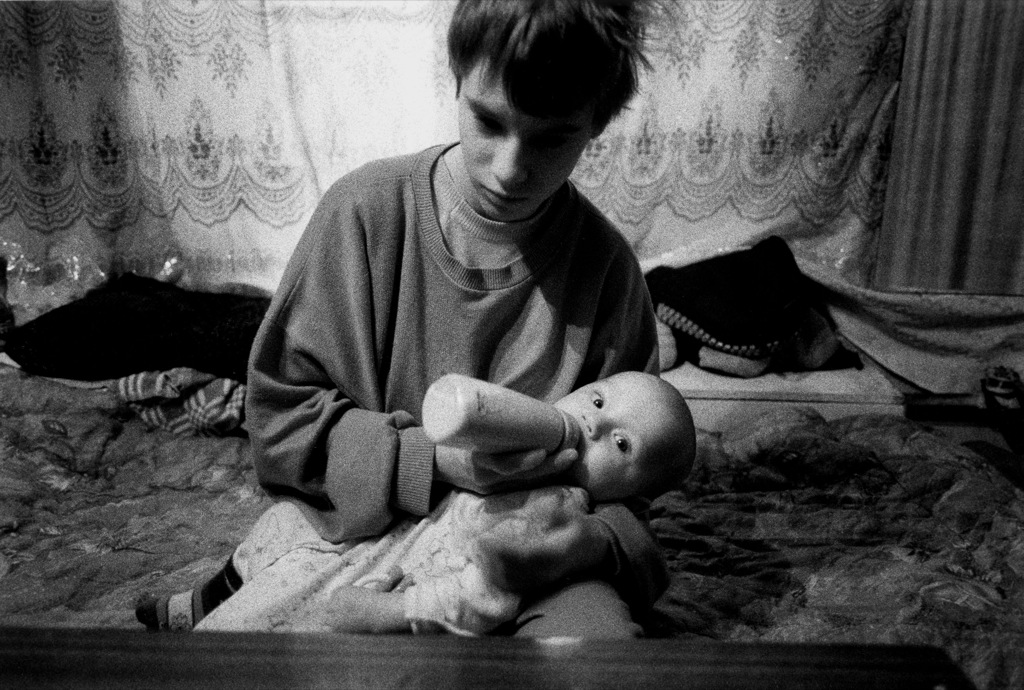 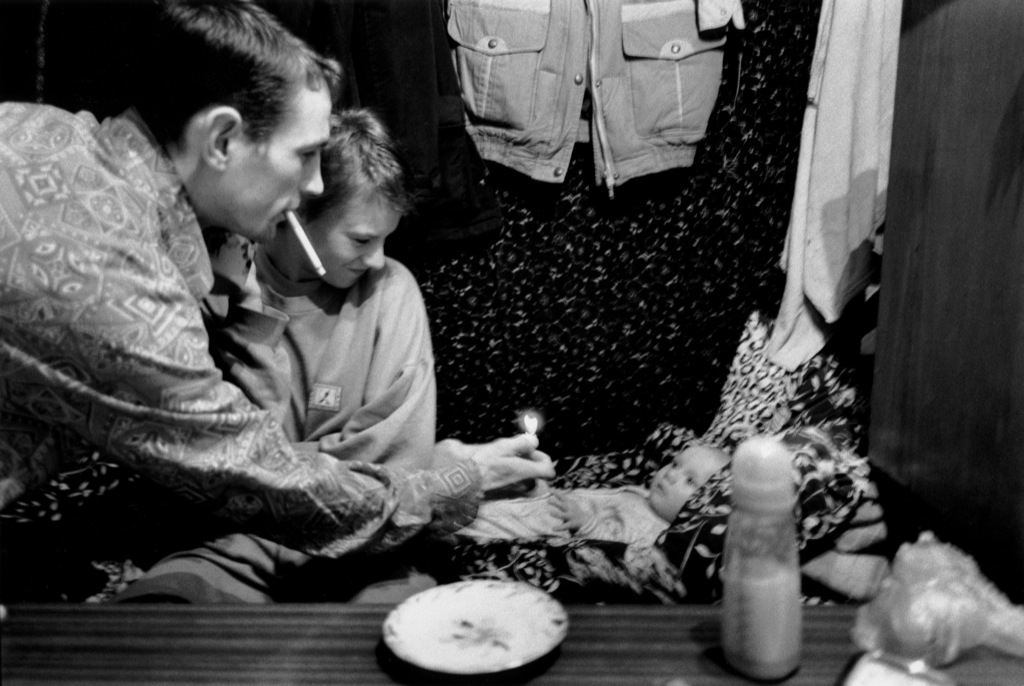 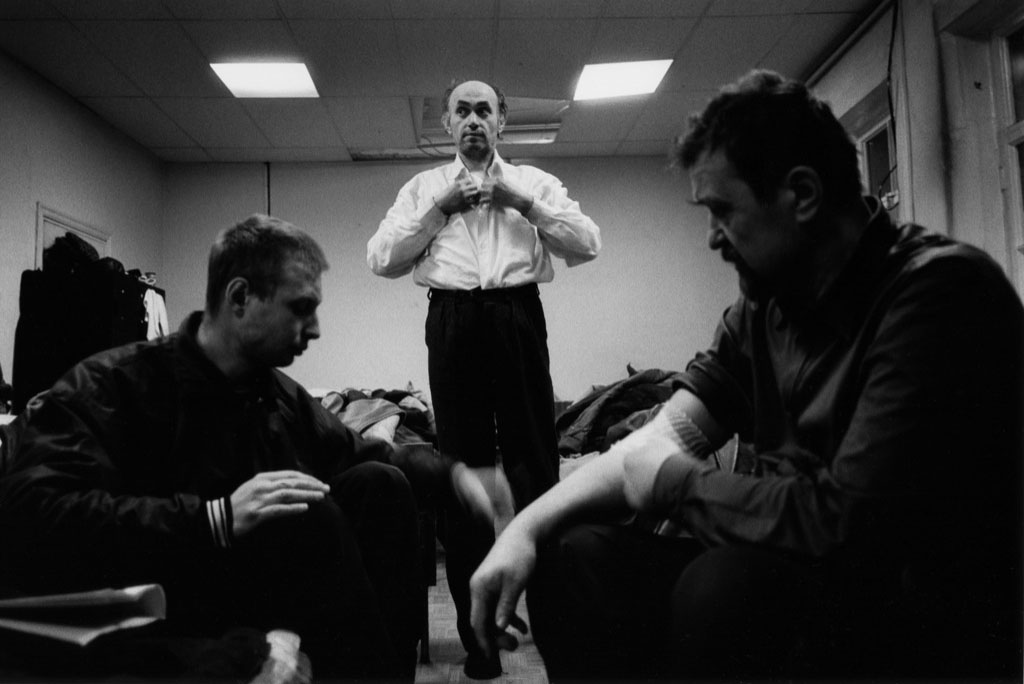 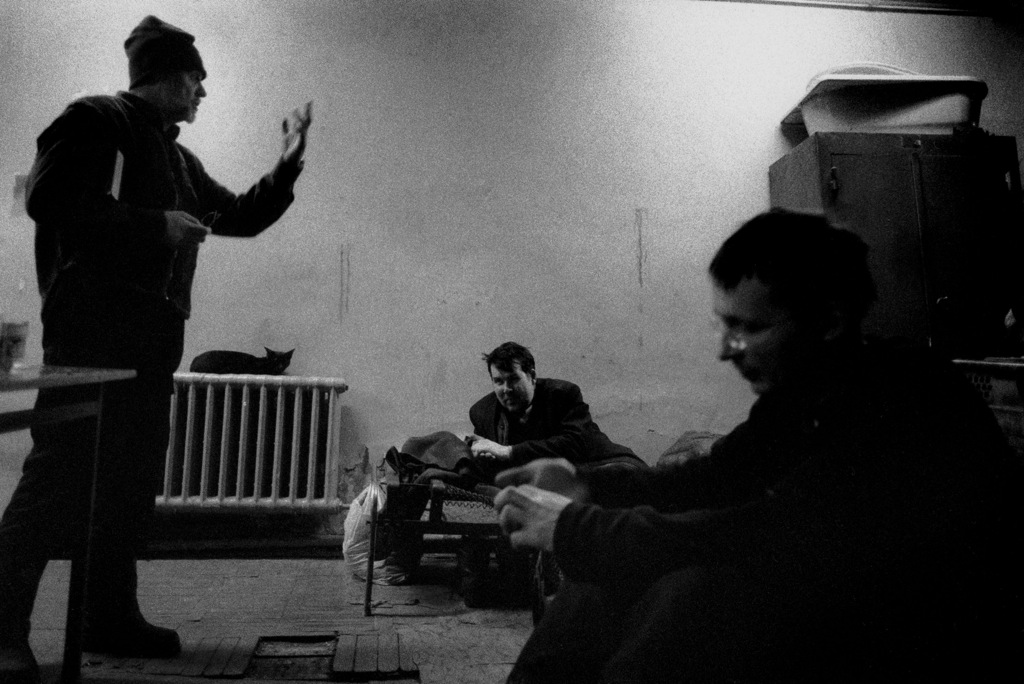 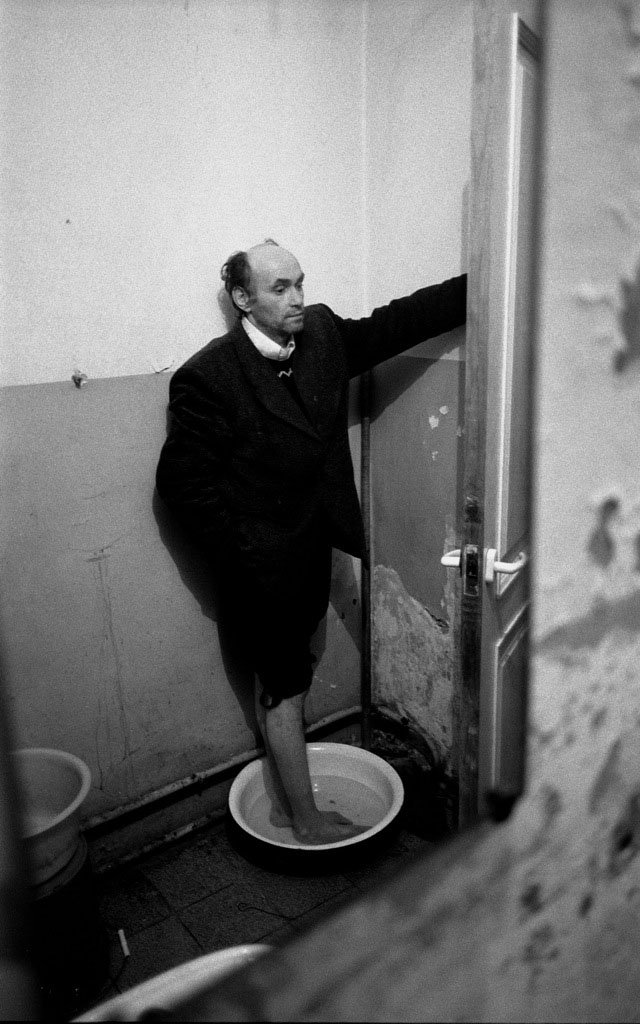 I started to take pictures in December when I came to know that the old shelter for homeless was being shut down as the area had been bought out and the shelter was moving to another place. The residents were unwilling to leave, as it became the real home for many of them. In spite of the awful conditions, the atmosphere in it was very friendly and home-like.

The shelter is not the only project of the organization. They have a project called “Night Bus”, the mobile soup kitchen that distributes food for homeless people five days a week in four places located in different city ends. They also provide juridical and medical aid to the homeless people.