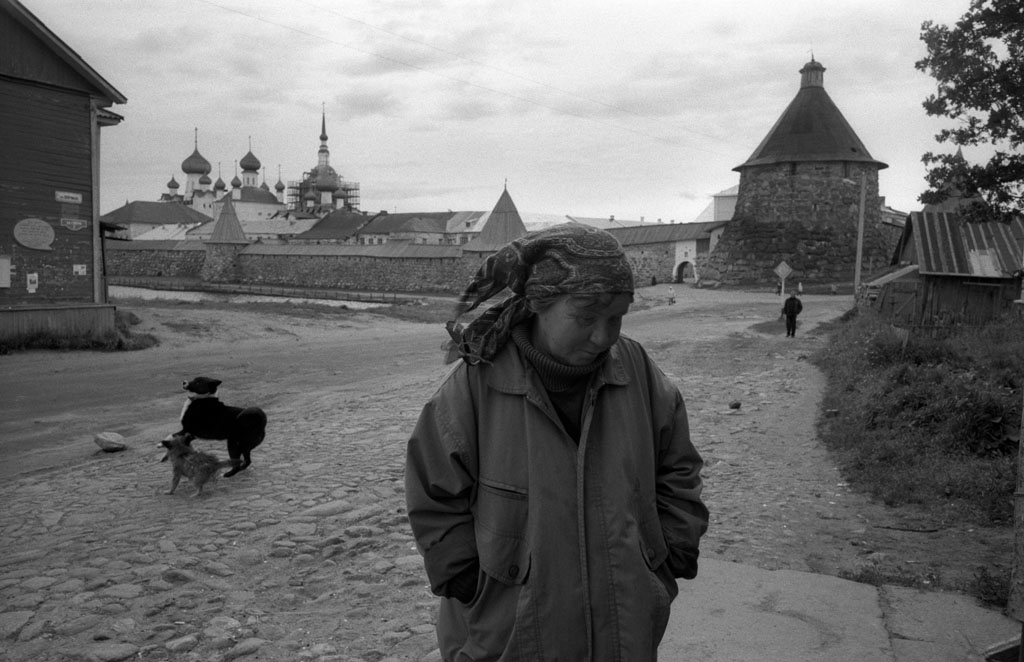 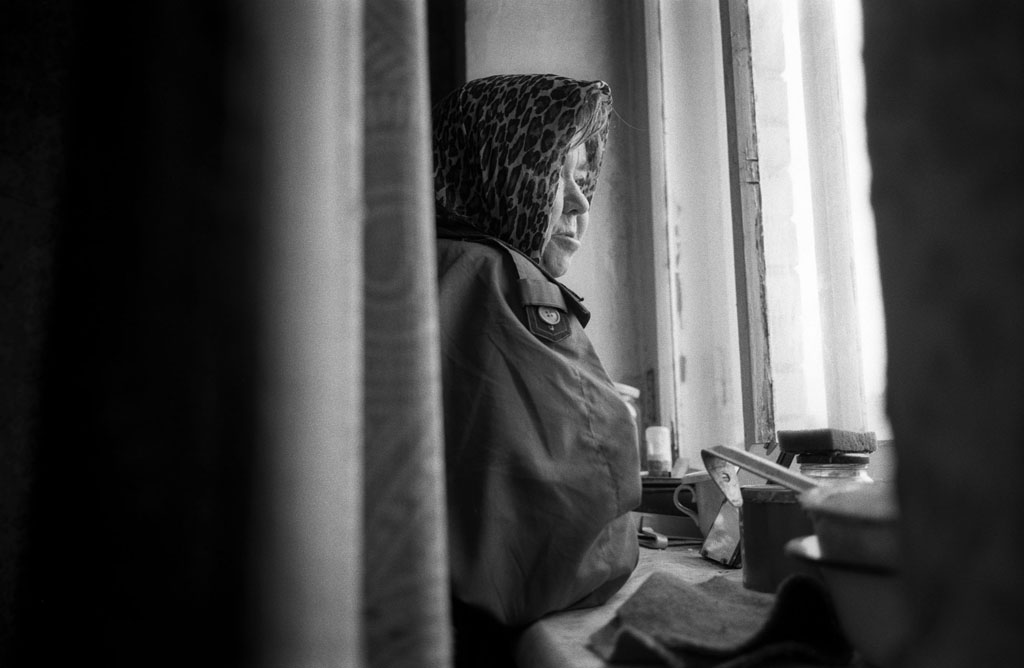 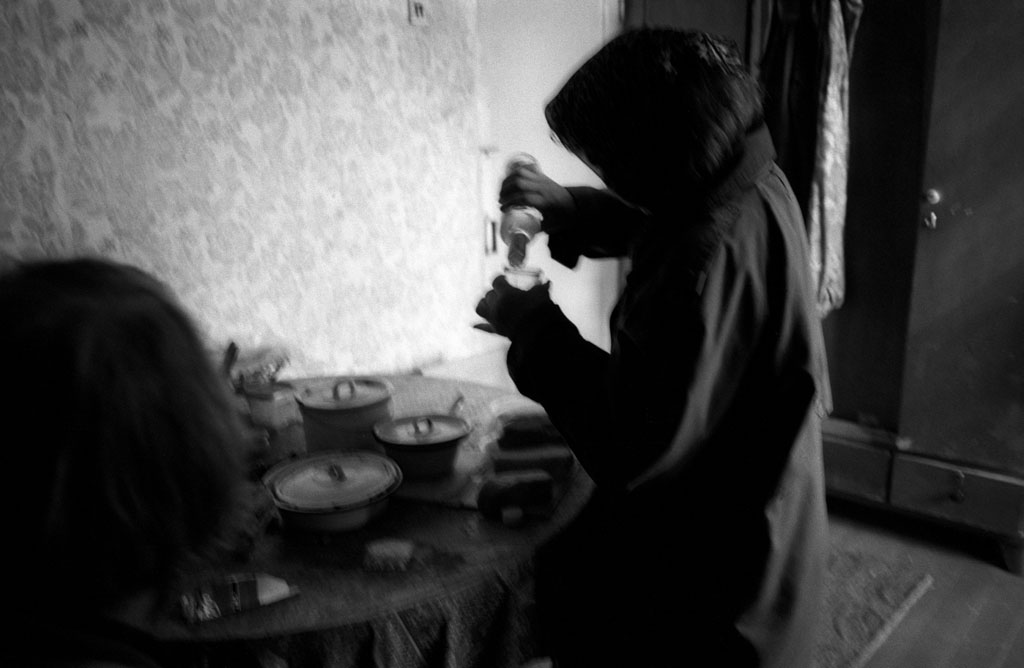 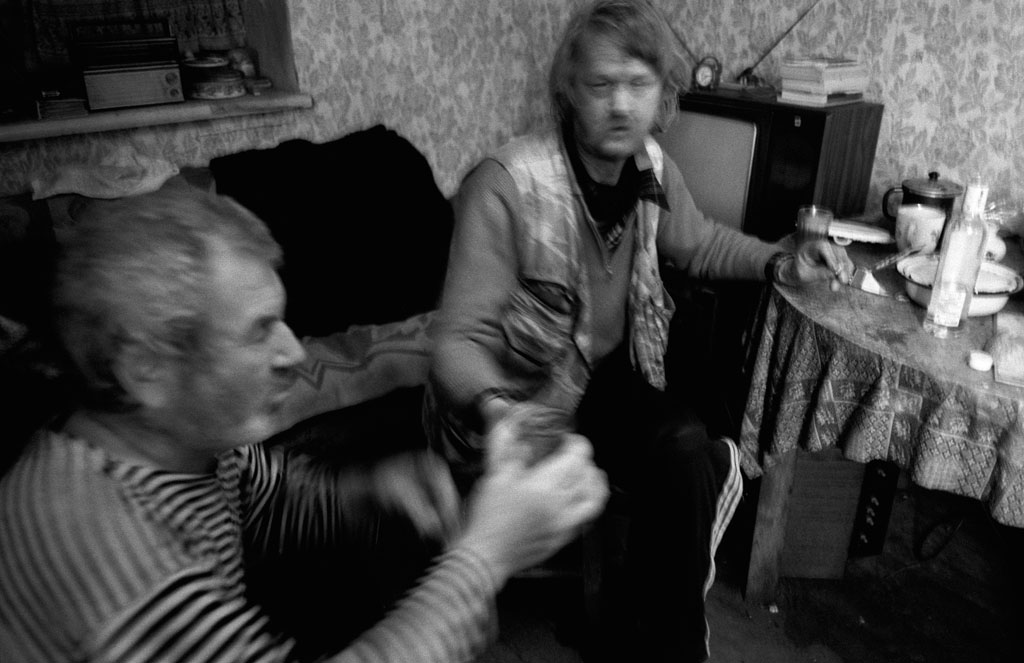 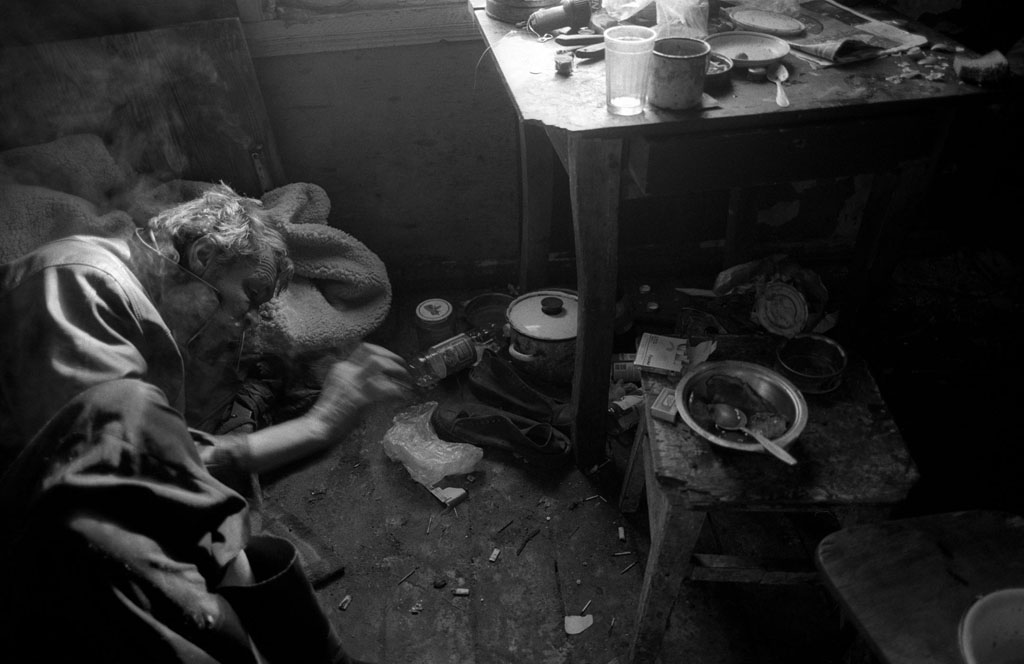 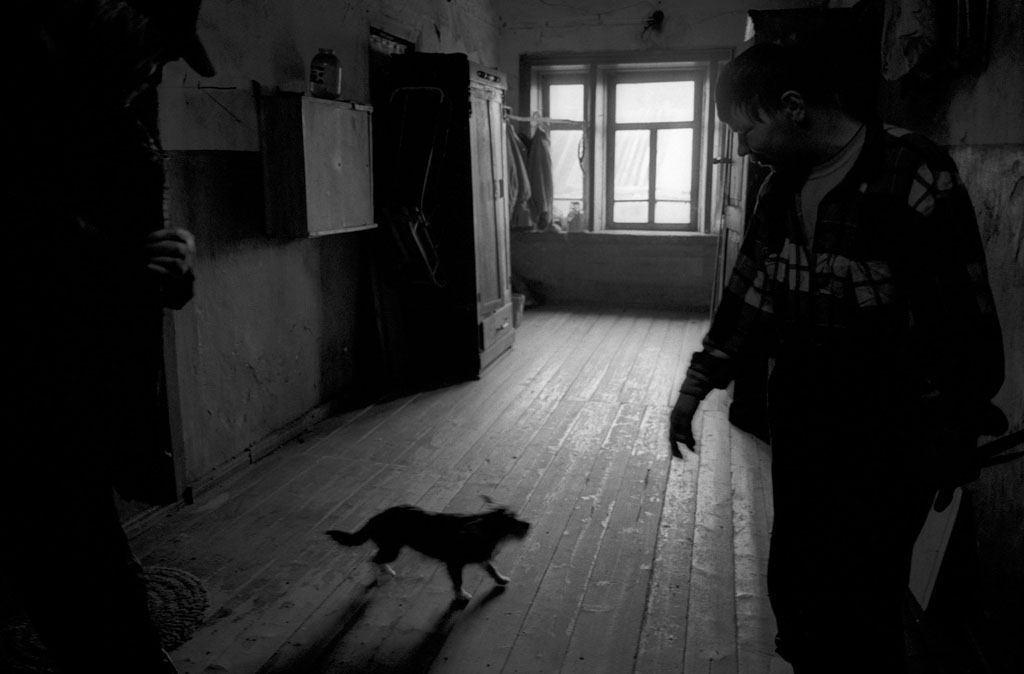 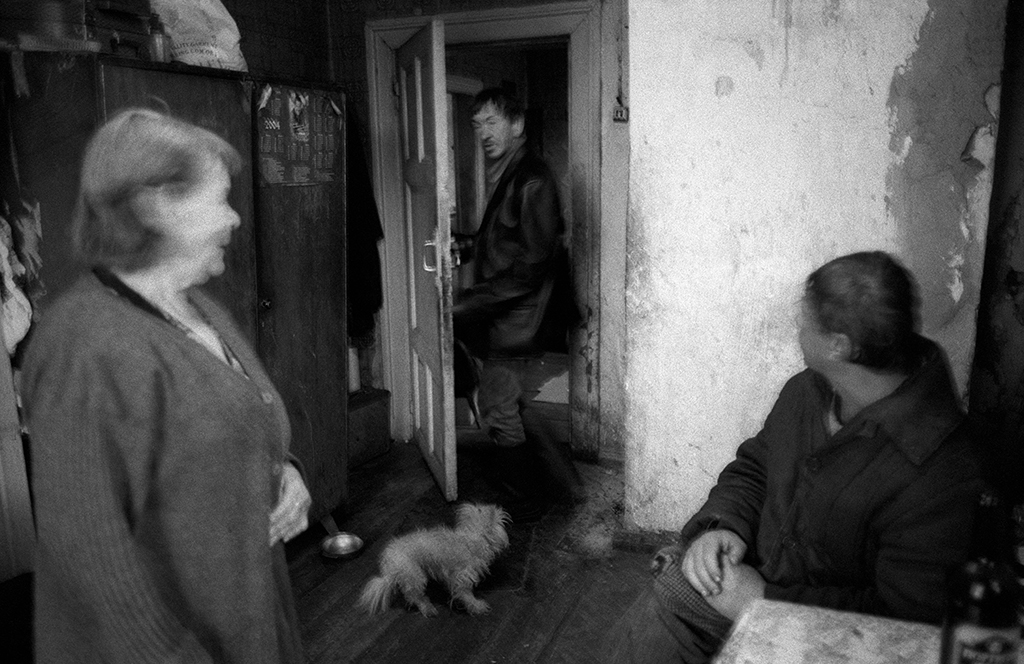 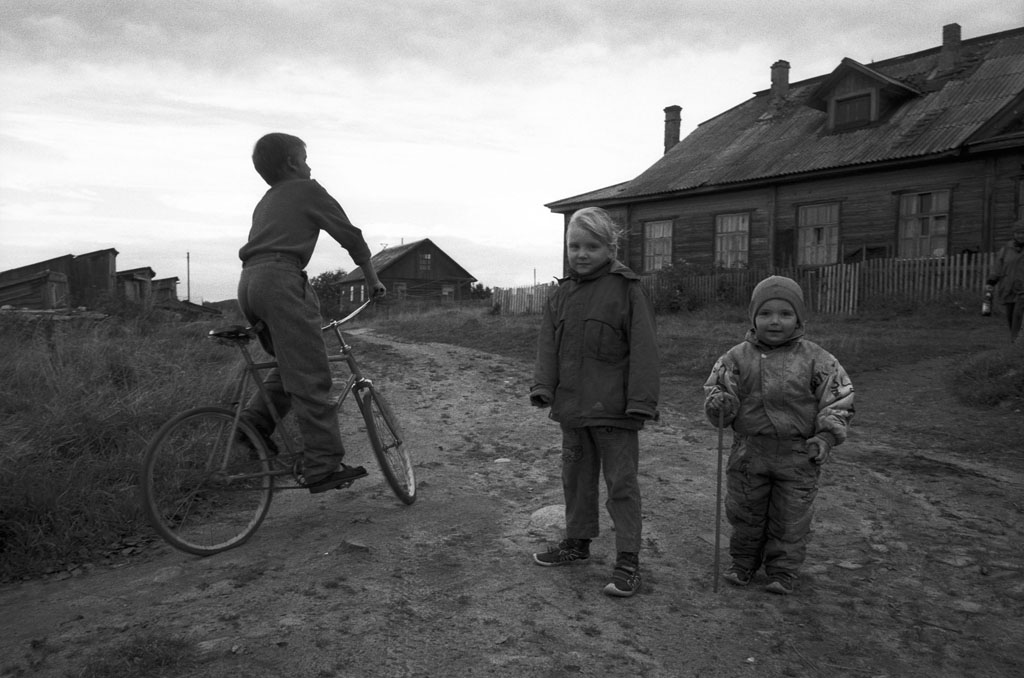 Solovki is an island that is famous for its monastery, at the same time it was the first location for the Gulag in 1924. Now, in spite of the revival of the monastery and the development of tourism (a huge flow of tourists in summer time), the local population lives in poverty, as it is hard to find a job there, and, for most of the inhabitants, it is impossible to leave the island and go (back) to the mainland. In wintertime you can only get to the island by plane, which is not affordable for many people. A considerable part of the population still lives in barracks constructed in the 1920s – 1930s.